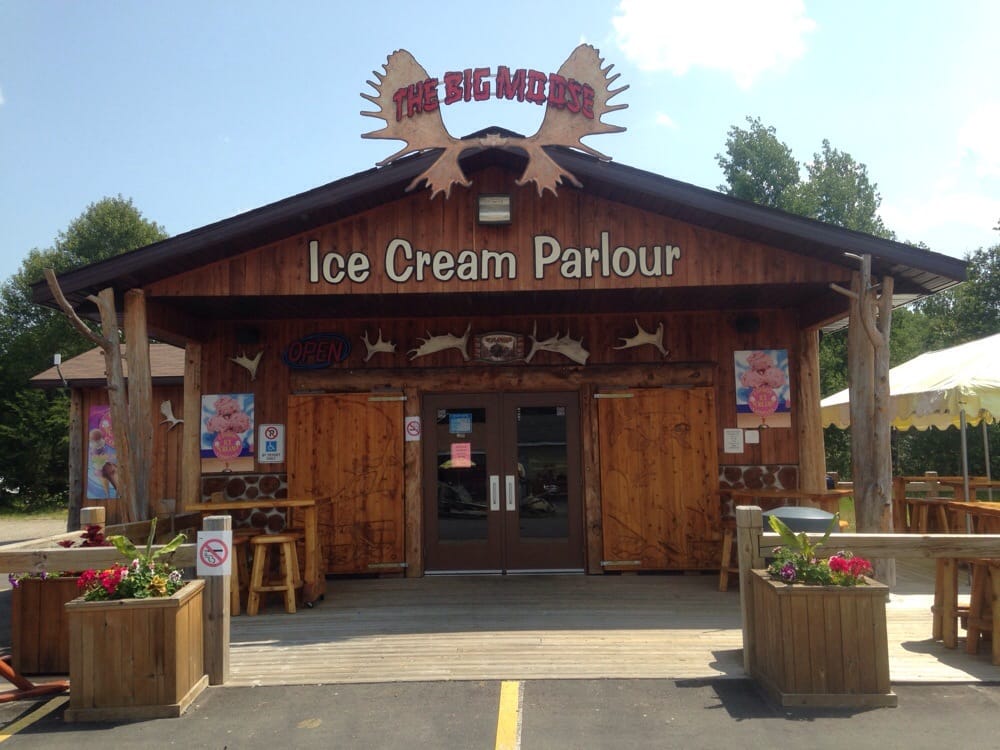 Social Events
Comments Off on Join Us for Ice Cream!