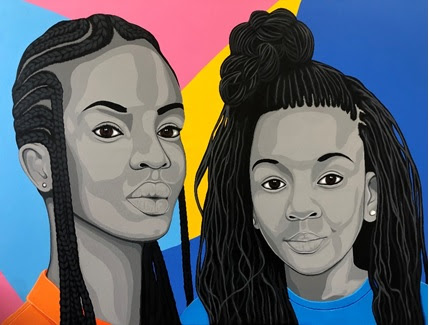 TORONTO, ON – As we begin Black History Month 2023, the Elementary Teachers’ Federation of Ontario (ETFO) reaffirms its solidarity with the United Nations in demanding the protection of human rights of people of African descent.

Black History Month is a time to recognize and celebrate the contributions and achievements of Black Canadians, as well as to address the gaps that continue to negatively impact Black Canadians.

TORONTO, ON – The Elementary Teachers’ Federation of Ontario (ETFO) and other unions have won a major court victory at the Ontario Superior Court of Justice. The Court found that the Ontario government’s decision, under Bill 124, to impose a three-year wage freeze for ETFO members and other public service workers was unconstitutional and violated workers’ collective bargaining rights. The decision does not address a remedy for this Charter violation.

“Given the content and timing of the legislation in 2019—in the midst of negotiations for the renewal of collective agreements in the education sector—Bill 124 was a direct attack on teachers and education workers,” says ETFO President Karen Brown. “Today’s decision reinforces what we have known all along: Bill 124 violates the democratic rights of all workers in Ontario’s public sector and is a clear violation of ETFO members’ freedom of association as guaranteed by the Canadian Charter of Rights and Freedoms.” 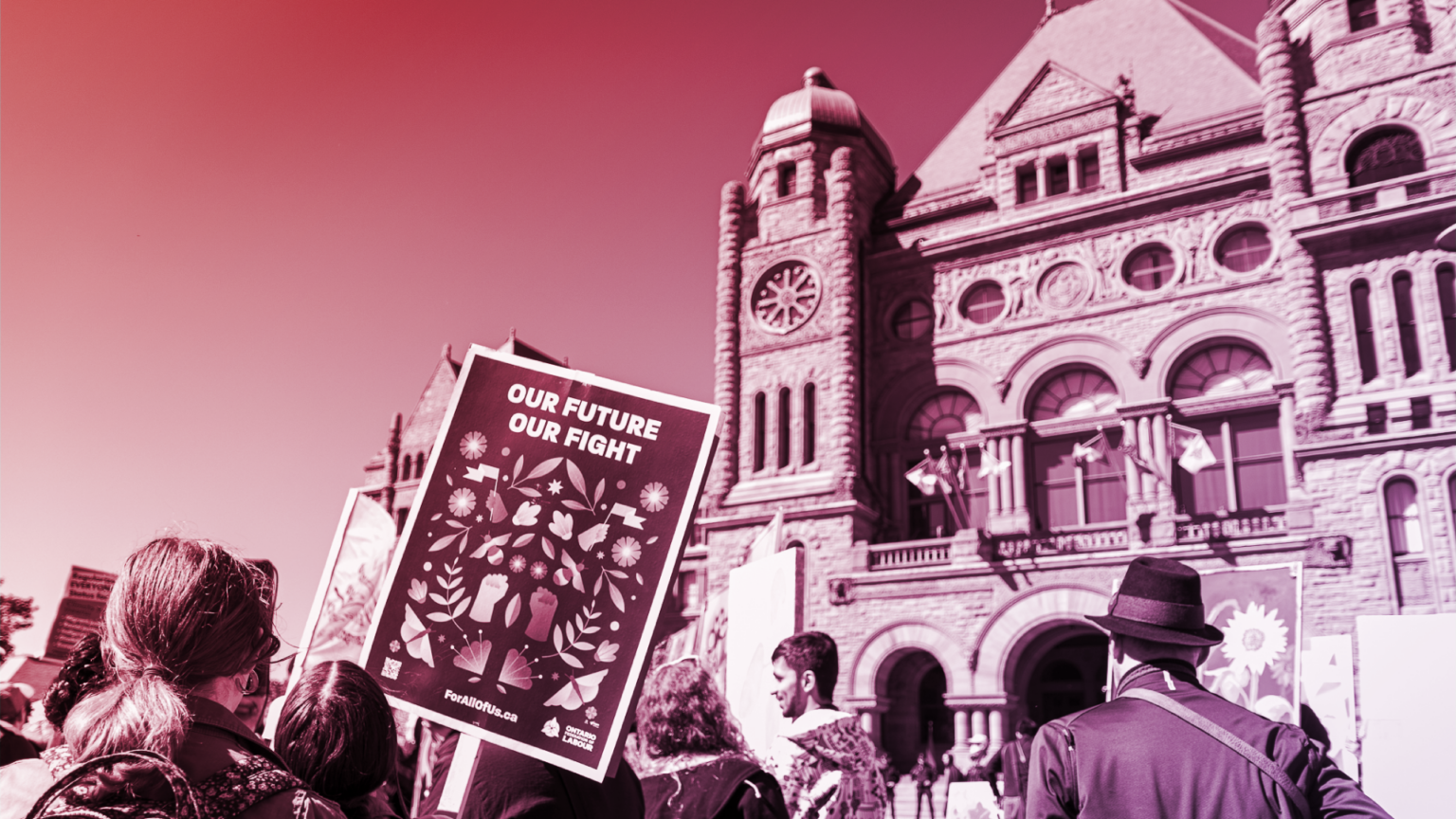 TORONTO, ON – Once again, the Ford government has delivered a fall economic statement that ignores students, educators, and other education workers. Despite expected growing surpluses over the next few years, the government is projected to underfund public education by $6 billion over the next six years.

“On Sunday, it became known that the Ford government intended to table legislation that would impose a collective agreement on 55,000 Canadian Union of Public Employees (CUPE) education workers in Ontario.

On behalf of ETFO’s 83,000 members, I want to say that we unequivocally condemn the Ford government’s imposition of a concessionary contract on some of the lowest-paid education professionals working in Ontario’s schools. ETFO stands with CUPE members and their right to strike for better pay and working conditions, and not with a regressive government that is cloaking anti-labour legislation as being pro-education. 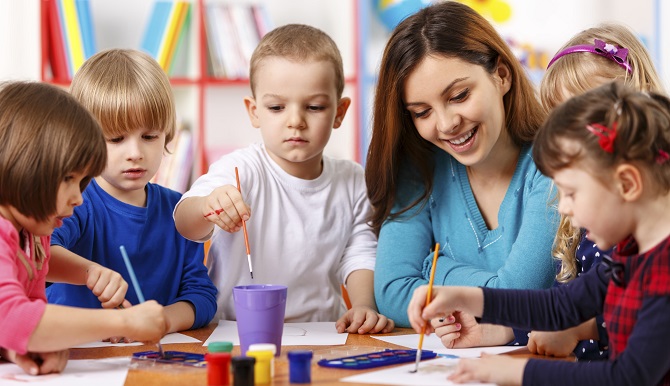 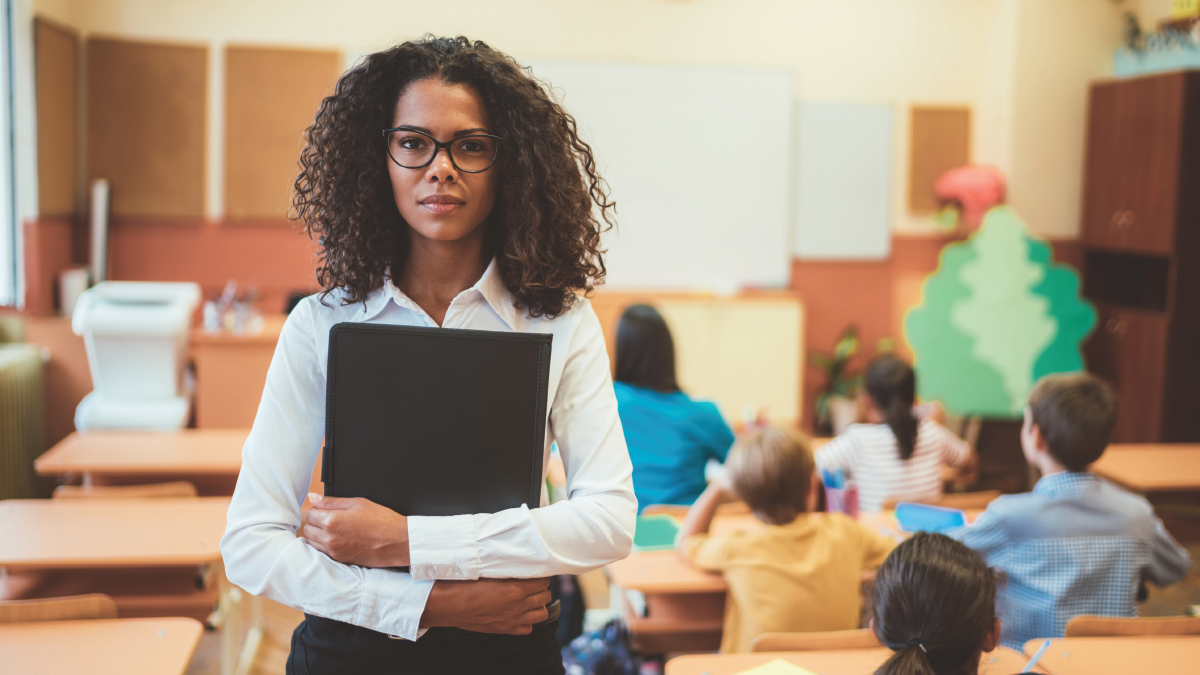 TORONTO, ON – The Elementary Teachers’ Federation of Ontario (ETFO) strongly believes Bill 124 circumvents the legal framework for negotiations set out by the School Boards Collective Bargaining Act, which requires parties to engage in good faith bargaining. It is a clear violation of ETFO members’ freedom of expression and association guaranteed by the Canadian Charter of Rights and Freedoms.

TORONTO, ON – The Elementary Teachers’ Federation of Ontario (ETFO) is disappointed that the budget reintroduced today does not include any new investments in public education. In addition, by choosing to redirect funding away from publicly funded schools, the Ford government has chosen a path toward privatization over funding that creates lower class sizes and delivers in-school support for students with special education needs.

“Since the start of the summer, Minister of Education Stephen Lecce has repeatedly tried to create a crisis where none exists. At a time when educators should be focused on recharging after a stressful school year, they are instead exposed to media interviews where his goals seem to be agitation and division. Educators deserve to be uplifted not targeted.

ETFO members will be in schools when they re-open for the 2022-2023 school year. Like the students they serve, educators are looking forward to a stable and safe return to in-person learning. It’s what everyone deserves—students, families and education workers.

As is our usual practice, ETFO is in the process of establishing bargaining dates and is preparing to engage in its regular central bargaining process with government and school board representatives.

If Minister Lecce is truly committed to doing what’s in students’ best interests, he must work to restore positive working relationships with all education stakeholders. This begins by valuing the expertise of education professionals, and respecting their professionalism and professional judgment. A genuine commitment is needed to ensure stability and a public education system that supports, uplifts, and celebrates every student.”

Comments Off on Statement from ETFO President Karen Brown 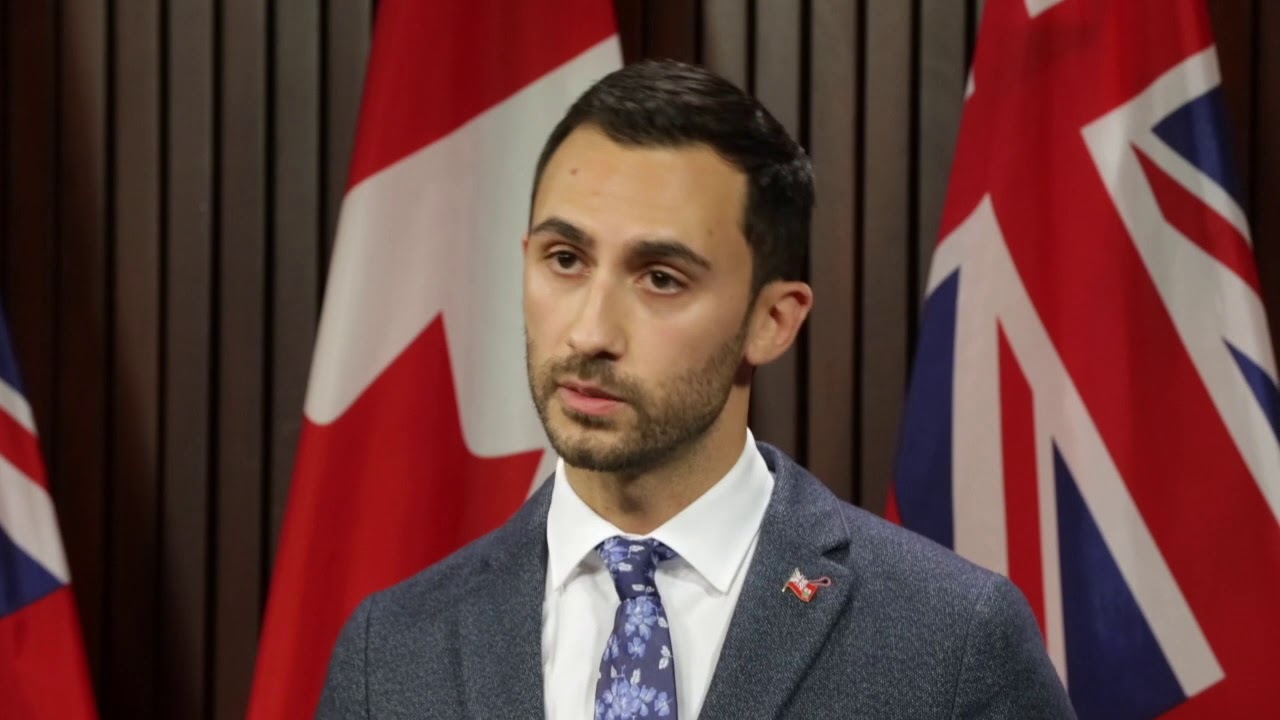 TORONTO, ON – Today’s re-appointment of Member of Provincial Parliament Stephen Lecce as Minister of Education is not surprising given that one of the biggest challenges the provincial government faces is bargaining with education workers.

While experience matters, the Elementary Teachers’ Federation of Ontario (ETFO) believes it is more important to have an education minister who values the role of educators, believes public education should be protected through adequate investment, and works collaboratively with education partners to ensure every child achieves to their full potential.